The Ruta del Maipo Sociedad Concesionaria S.A. (Ruta del Maipo) is a Chilean company in charge of the construction, operation and maintenance of the Ruta 5 Sur freeway, a road concession running from the cities of Santiago to Talca and also including the southern access road to Santiago city and a bypass to Rancagua city. The toll road between Santiago and Talca is over 237km long and was inaugurated in 2001. The 47km-long southern access road was completed in 2004. The concession began in 1999 and currently extends for an unlimited period. Ruta de Maipo is controlled by Intervial Chile S.A., the holder of five road concessions in the country and a wholly-owned subsidiary of Colombian conglomerate Interconexión Eléctrica S.A. E.S.P. (ISA). Its headquarters are located in Santiago. 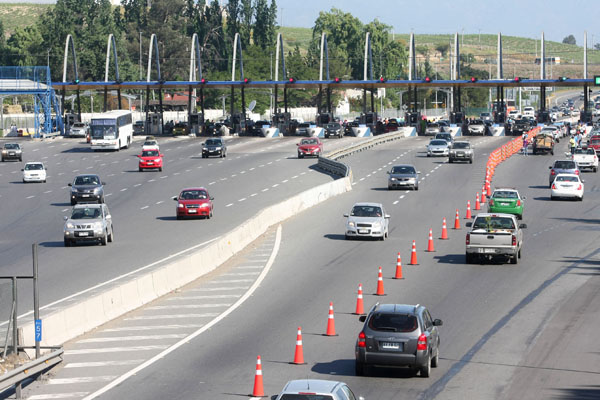