The Port of Hood River was created and incorporated on July 28, 1933 as a result of the Bonneville Dam Project due to the expressed desire by the Oregon State Legislature and the United States Government to develop industrial lands in the Columbia River Basin.

The Hood River-White Salmon Interstate Bridge is a vital Columbia River crossing in the central Columbia Gorge bi-state region connecting Hood River, Oregon with the communities of White Salmon and Bingen in Washington State. The Bridge, nearly one mile long, is constructed of steel trusses on concrete pier supports with very narrow lanes (lanes are only 9 feet, 4.75 inches wide, with a 14 feet, 7 inches height restriction). The Bridge is limited to a Total Gross Weight Limit of 80,000 lbs, with each single axle limit of 20,000 lbs. The Bridge serves an average of 4 million users annually and is open every hour of every day, except during periods scheduled maintenance or emergency closures.

Often referred to simply as the Hood River Bridge, the aging structure is deficient by modern standards, but remains an essential transportation link between Oregon and Washington. The Bridge’s narrow lanes (9 feet, 4 inches) were characteristic of the 1924 era in which it was built, when horse-drawn carriages and Model-Ts crossed the Columbia on what was then a state-of-the-art structure.

The Hood River Interstate Bridge was essentially rebuilt in 1938 when the construction of the Bonneville Dam caused water levels to rise and made the addition of a lift span necessary. Nowadays, the lift span is raised several times a year and has become the iconic symbol of the historic Bridge purchased by the Port in 1950.

The Port takes its responsibility to assure the Bridge’s safety, operation and useful life into the foreseeable future extremely seriously, planning ahead and taking proactive action. The Port has invested over $22 million in capital improvements and maintenance in the past two decades, and expects sizable investments in the near and long term to keep the structure functional and operating safely into the future. 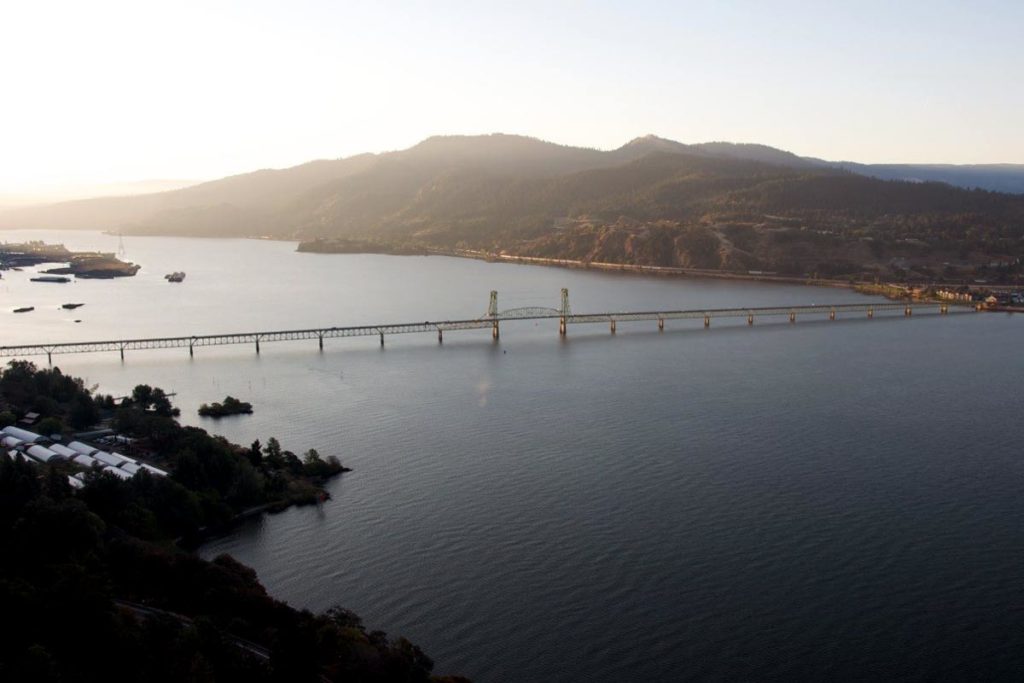 The team also performed complete Data Migration from Legacy system data to the new BOS system from PSS. The team provided expertise in data analysis, data mapping, data conversion and complete ETL scripts to migrate legacy dataset to the production enviornment before go-live. The data migration was conducted in three phases – first one as bulk migration and next two incremental migration to support the transition to the new application from PSS. The dataset included last ten years worth of data for the legacy system.